Why do courts require surety bonds?

A surety bond in court may be required in situations where financial loss can occur. Depending on the court case, a court bond provides a financial safeguard for individuals or entities involved. There are many court surety bonds, but they can all fall under two categories: 1) fiduciary bonds and 2) judiciary bonds.

Why do courts require surety bonds?

A surety bond in court may be required in situations where financial loss can occur. Depending on the court case, a court bond provides a financial safeguard for individuals or entities involved. There are many court surety bonds, but they can all fall under two categories: 1) fiduciary bonds and 2) judiciary bonds.

A fiduciary is an individual appointed by the court to be responsible for assets, typically of some sort of estate. A fiduciary bond assures the court-appointed individual will act both ethically and responsibly in their role. If they fail in their duties, the bond will protect those financially harmed by the fiduciary's actions.

Is there a difference between a Fiduciary Bond and a Probate Bond?

The terms fiduciary bond and probate bond are interchangeable and represent the same type of court bond. The court may name an individual to serve as executor, administrator, or trustee to be responsible for either individuals or estates. These appointed individuals have a fiduciary responsibility to act responsibly and ethically on behalf of others. For this reason, probate bonds are also called fiduciary bonds.[1]

Related Article: Getting a Surety Bond: Everything You Need to Know

When an individual is accused of a crime and is set to appear on trial, they can request the court to allow them to prepare for trial outside of custody. If the court agrees, a bail will be set to assure the defendant will appear on their court date. The court determines the value of the bond, and that value may be met either by a cash bail or a surety bond.

Bail is an incentive for the defendant to return because if they do not, the amount paid either as cash bail or a surety bond is forfeited to the court.

Cash bail is just as it sounds: an amount set by and paid to the court at the full value deemed by the court. If the defendant appears as ordered, they receive the amount of the cash bond once the trial is complete. A cash bail involves the court and the defendant.

If the amount of bail is too high for the defendant to pay, a surety bond also known as a bail bond may be purchased through a bail agent. A bail bond is “an obligation to pay the court If a criminal defendant fails to meet the terms of conditional release from custody" (Cornell Law School Legal Information Institute[3]).

As mentioned earlier, fiduciary and judiciary bonds serve as umbrella terms for a variety of specific bond types. Let’s look into the most common types of each bond below.

Probate Bond: A probate bond may also be referred to as a fiduciary bond or an estate bond and pertains to the handling of an estate after an individual has passed. Fiduciaries may be named in a will, or if there is no will a spouse or child may be named. In the absence of anyone able to take on the role, the estate enters probate and the court will appoint a fiduciary.

The probate bond protects the estate against fraud, embezzlement, or any other unethical or dishonest actions carried out by the fiduciary.

The differences between a guardianship bond and a conservatorship bond are determined by the state.

Supersedeas Bond: Also known as an appeal bond, a supersedeas bond is a type of surety bond required by a court when a defendant intends to appeal their case to a higher court and in doing so, delay the required payment of a judgment against them.

The intent of a supersedeas bond is to hold the defendant liable for court costs if the appeal is unsuccessful. If the appeal is unsuccessful, the supersedeas bond guarantees payment of the original judgment plus interest, court costs, and attorney fees. The requirement of this bond is intended to discourage unwarranted appeals.

Injunction Bond: A court injunction is a judicial order against the actions of an individual, either requiring they do or stop doing something specific. Court injunctions are most commonly from a plaintiff requesting the action against a defendant. An injunction bond guarantees the plaintiff will pay court fees, costs, and/or damages sustained by the defendant if the court decides the injunction should not have been granted.

Replevin Bond: A replevin is a type of lawsuit that allows a plaintiff to retrieve articles of personal property from a defendant that may have been wrongfully taken from or withheld from the plaintiff. Unlike court cases involving financial restitution, replevin involves physical property of some sort.

The bonds detailed above are the most common types of bonds required by a court; however, the list is not all-inclusive.

Ready To Get Your Surety Bond? 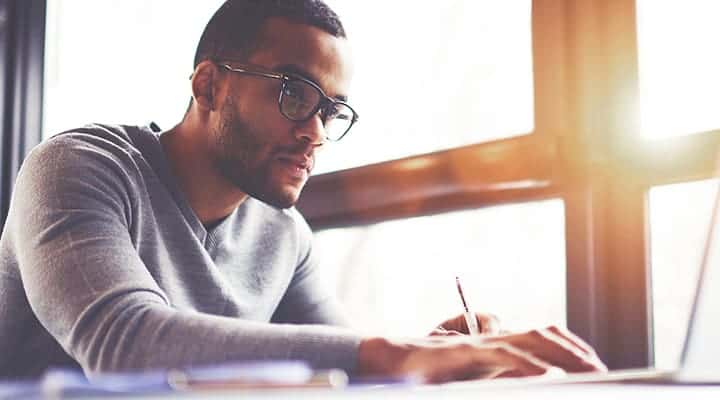 How to choose a surety bond company 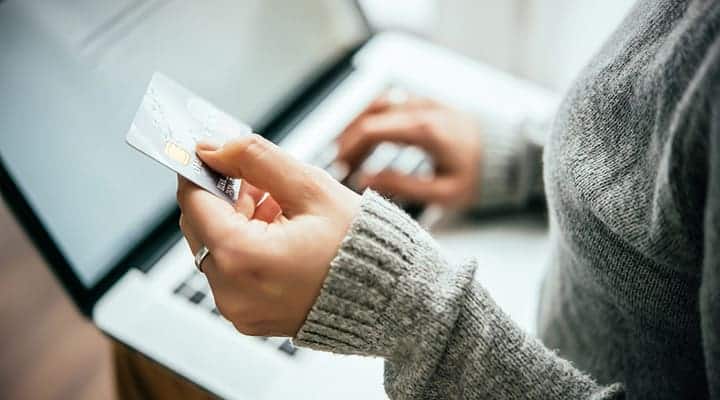 Getting a Surety Bond with Bad Credit